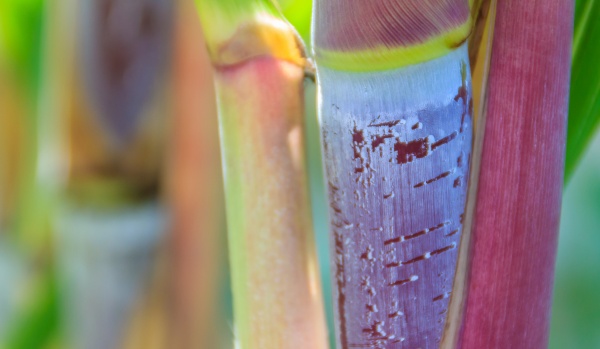 The production of ethanol from sugarcane molasses must occur at controlled temperature, and may vary from 25 ° C to 37 ° C; however, the cooling of the dornas is not always efficient, causing the temperature of fermentation to exceed this limit, causing problems to obtain, such as the increase of its toxicity. This new technology uses a mixture of yeasts acid tolerant and thermotolerant, capable of producing ethanol and grow at temperatures above 40 ° C, presenting higher yields in relation to the fermentation in pure culture of yeast Saccharomyces cerevisiase, besides reducing the problem of toxicity of ethanol.

The yeast mixture presents superior results when compared to yeasts when processed separately, bringing improvements to the process such as faster fermentation and higher temperatures of the sugar raw material, reduction of glycerol production, higher yield of ethanol and a significant reduction in production costs, since dornas refrigeration systems are much simpler. 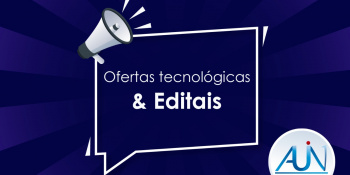 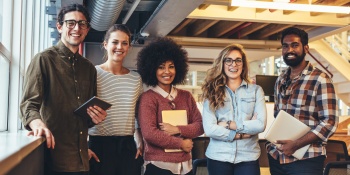 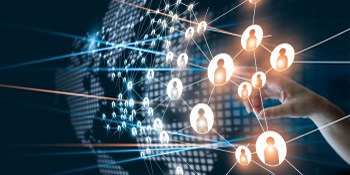 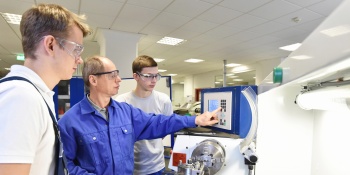 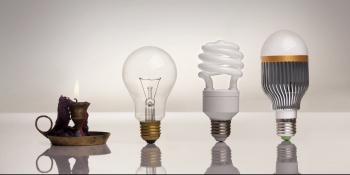 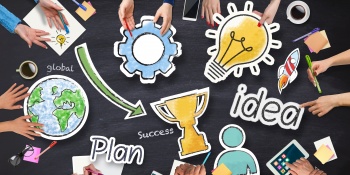